The Metro Jets Netball Club, originally Western Jets, was founded in 1995, with its first team entering the Marleston Netball League. Over the next four years, the Club grew from one team to twenty four teams, and eventually decided to join SA’s largest netball competitions: the Adelaide Metropolitan Netball Division (Winter) and City Night Division (Summer).

Despite being relatively new, the Jets continued to grow and experience success across the grades. In 2010, Netball SA rewarded the Club’s efforts, offering them Premier League Reserve status within their pre-elite competition. Fuelling the desire for success, it wasn’t long before the Club was again recognised for their exceptional standards. In 2014, Western Jets were endorsed as one of eight
Premier League Clubs to compete at the highest level in South Australia, becoming a true ‘Pathway Club’ to the Adelaide Thunderbirds.

Metro Jets are extremely proud of the success and development achieved in their short history. The Club has developed a strong, supportive and professional environment of exceptional standards that aims to inspire and promote players, coaches and umpires to reach their full potential.

Today, the Metro Jets proudly field over 25 teams in Netball SA’s elite competitions, making us a ‘Club of Choice’ in South Australia. 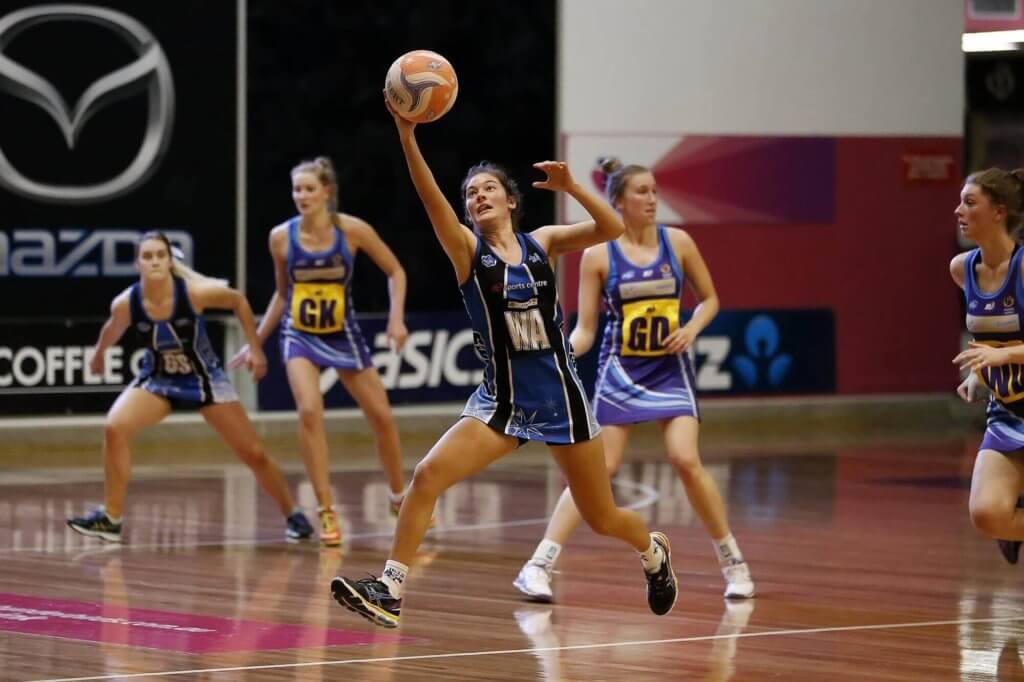 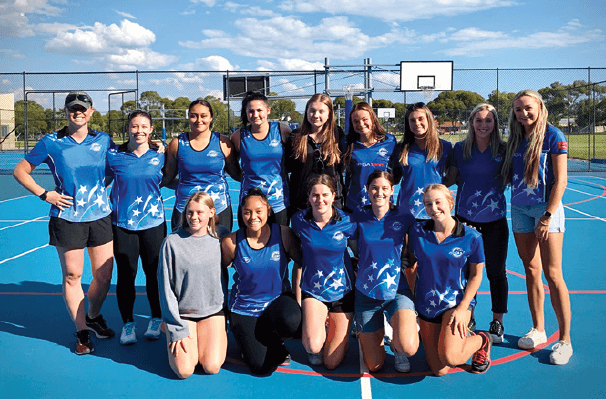